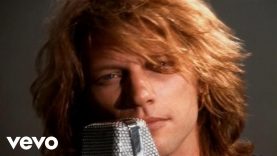 [Verse 1]
This romeo is bleeding
But you can’t see his blood
It’s nothing but some feelings
That this old dog kicked up
It’s been raining since you left me
Now I’m drowning in the flood
You see I’ve always been a fighter
But without you I give up
Now I can’t sing a love song
Like the way it’s meant to be
Well, I guess I’m not that good anymore
But baby, that’s just me

[Chorus]
And I will love you, baby, always
And I’ll be there forever and a day, always
I’ll be there till the stars don’t shine
Till the heavens burst and
The words don’t rhyme
And I know when I die, you’ll be on my mind
And I’ll love you, always

[Verse 2]
Now your pictures that you left behind
Are just memories of a different life
Some that made us laugh, some that made us cry
One that made you have to say goodbye
What I’d give to run my fingers through your hair
To touch your lips, to hold you near
When you say your prayers try to understand
I’ve made mistakes, I’m just a man
When he holds you close, when he pulls you near
When he says the words you’ve been needing to hear
I’ll wish I was him cause those words are mine
To say to you till the end of time

[Chorus]
Yeah, I will love you baby, always
And I’ll be there forever and a day, always

Well, there ain’t no luck
In these loaded dice
But baby if you give me just one more try
We can pack up our old dreams
And our old lives
We’ll find a place where the sun still shines

[Chorus]
And I will love you, baby, always
And I’ll be there forever and a day, always
I’ll be there till the stars don’t shine
Till the heavens burst and
The words don’t rhyme
And I know when I die, you’ll be on my mind
And I’ll love you, always 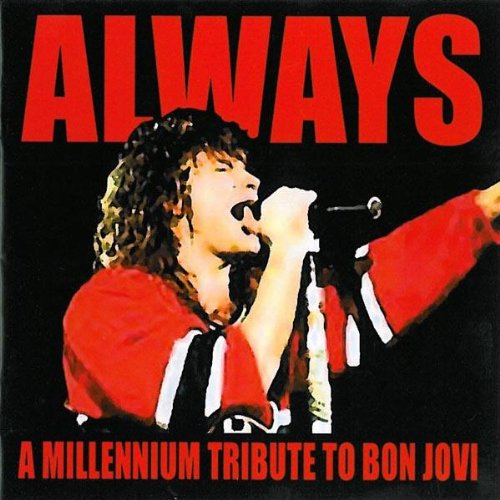 “Always” is a power ballad[1] by Bon Jovi. It was released as a single from their 1994 album Cross Road and went on to become one of their best-selling singles, with a million copies sold in the U.S. and more than 3 million worldwide.[2] The song reached #4 in the U.S. Billboard charts, No. 2 on the Mainstream Top 40[3] and was also an international hit, peaking at #1 in Canada, #2 in Australia and the United Kingdom, and #4 in Germany. It marks Alec John Such‘s final single with the band before he left the band in late 1994.

The song was originally written for the soundtrack to the 1993 film Romeo Is Bleeding. After disliking the movie – which was a critical and box office bomb on release – the band decided not to lend “Always” to the producers. Jon Bon Jovi left the track on his shelf and forgot about it, until a friend found it and convinced him to re-record and release it on the band’s Cross Road compilation album.

The song’s powerful lyrics and power ballad sound made “Always” an instant hit at live concerts, but the high demand on Jon Bon Jovi‘s vocals have seen it rarely performed in concert following the band’s 1995-1996 These Days tour. Hence, when it is performed it is done so in a lower key. The song is featured on the band’s Live From London Video. During the 2005-2006 Have a Nice Day Tour it was occasionally performed in the acoustic style heard on the band’s 2003 This Left Feels Right album. Recently the band has performed the original version on their Lost Highway Tour, particularly in the UK leg. A live version from the song, performed on the final night of the Lost Highway Tour has been included on the concert DVD from the band: Live at Madison Square Garden. Since then the song in its original version has been occasionally performed during every tour. 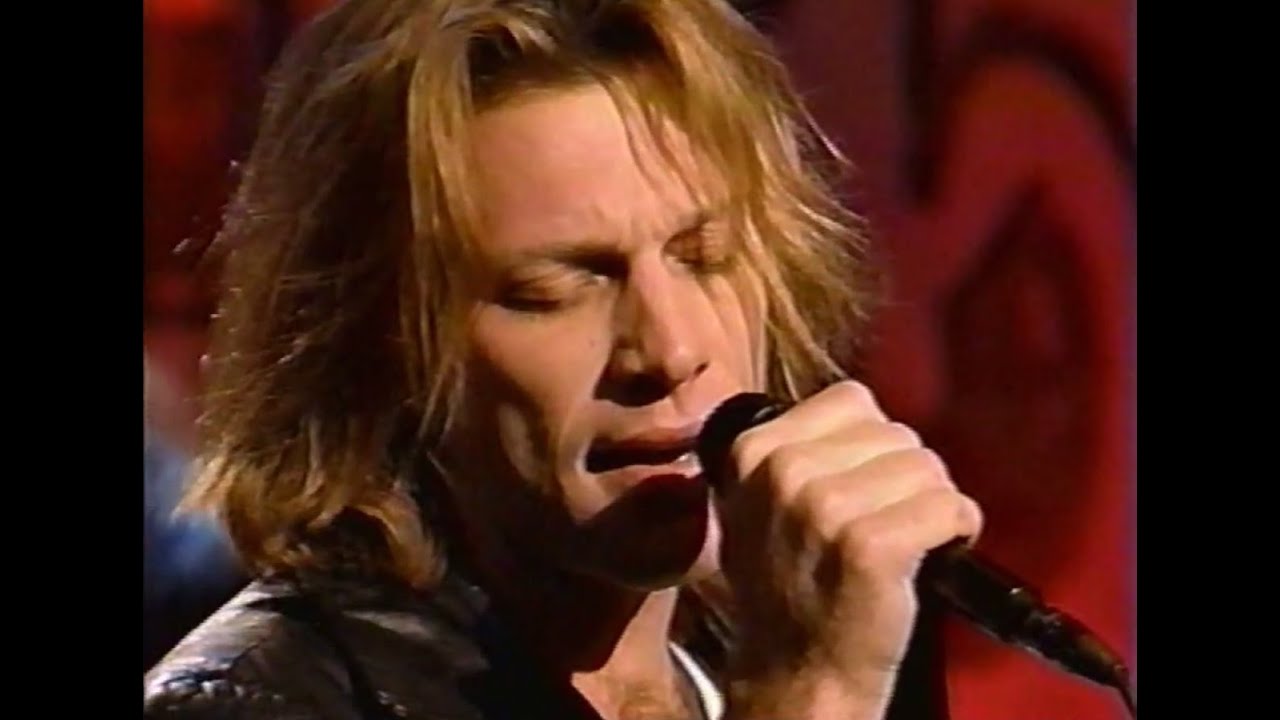