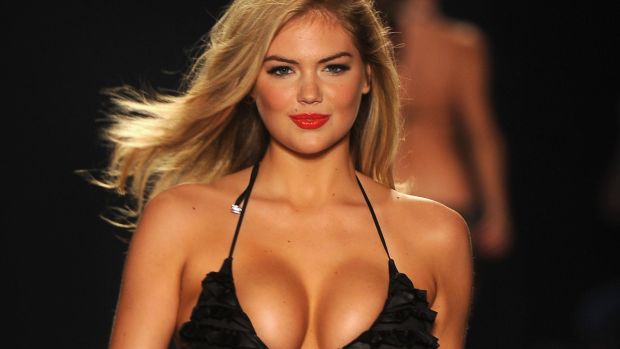 Others
By redrover61
0 Comments

Katherine Elizabeth Upton[3] (born June 10, 1992)[4] is an American model and actress, known for her appearances in the Sports Illustrated Swimsuit Issue. Upton was named Rookie of the Year following her first appearance in 2011, and was the cover model for the 2012, 2013 and 2017 issues. She was also the subject of the 100th-anniversary Vanity Fair cover. Upton has also appeared in the films Tower Heist (2011), the Layover (2017) and The Other Woman

redrover61 This is where my biography goes. When I get a chance I just might write one.

Please go to Appearance > Sidebars and drag a widget into User Submit Sidebar. Contact Form 7 or GravityForms plugin is required!