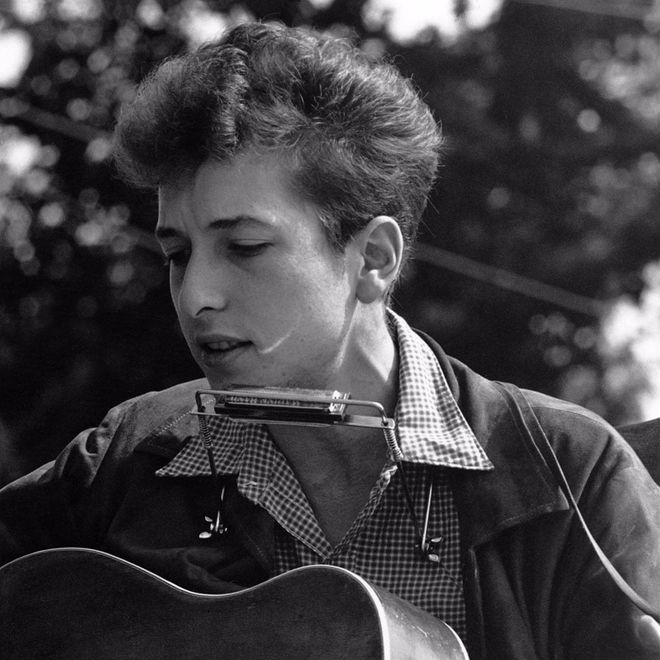 Pretty Saro (Roud 417) is an English folk ballad originating in the early 1700s.[1] The song died out in England by the mid eighteenth century but was rediscovered in North America in the early twentieth century where it had been preserved in the Appalachian Mountains through oral traditions.[2] The work of Cecil Sharp is credited for keeping songs such as Pretty Saro and others, alive well into modern times.

During his Self Portrait sessions in March 1970 at Columbia Records’ New York studio, Bob Dylan ran through “Pretty Saro” six consecutive times. While none of those versions made the final cut for the album, the song remained in Columbia’s vault, until it was released on Another Self Portrait, a 35-track box set of songs cut for Nashville Skyline, Self Portrait and New Morning.[3]

Bob Dylan recorded this English folk song over six times for Columbia in 1970. This track would not be released until 2013 on the Bootleg Series, Vol. 10, “Another Self Portrait.” Watch the official music video for “Pretty Saro” now.