[Verse 1]
Means so much, the softest touch
By the grave of some child, who neither wept or smiled
I pondered my faith in the rain
I’ve been dreaming’ of you, that’s all I do
And it’s driving me insane

[Verse 3]
Travel under any star
You’ll see me wherever you are
The shadowy past is awake and so vast
I’m sleeping in the palace of pain
I’ve been dreaming’ of you, that’s all I do
But it’s driving me insane

[Verse 4]
Maybe they’ll get me, maybe they won’t
But whatever it won’t be tonight
I wish your hand was in mine right now
We could go where the moon is white

[Verse 5]
For years they had me locked in a cage
Then they threw me onto the stage
Some things just last longer than you thought they would
And they never, ever explain
I’ve been dreaming’ of you, that’s all I do
And it’s driving me insane

[Verse 6]
Well, I eat when I’m hungry, drink when I’m dry
Live my life on the square
Even if the flesh falls off my face
It won’t matter, long as you’re there

[Verse 8]
Everything in the way is so shiny today
A queer and unusual fall
Spirals of golden haze, here and there in a blaze
Like beams of light in the storm

[Verse 9]
Maybe you were here and maybe you weren’t
Maybe you touched somebody and got burnt
The silent sun has got me on the run
Burning a hole in my brain
I’m dreaming’ of you, that’s all I do
But it’s driving me insane 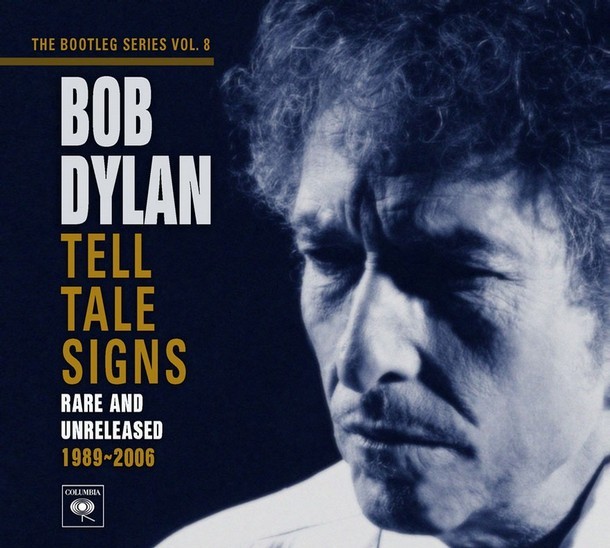 “Dreamin’ of You” is a song by Bob Dylan recorded in January 1997 during the sessions for Time Out of Mind but not released until 2008. In that year, the song was featured on Dylan’s The Bootleg Series Vol. 8 – Tell Tale Signs collection, and released as a single. (Prior to its official release members of the Bob Dylan community could download the song for free.)

A 7″ vinyl single release of the song (in radio edit form) was available as a bonus with advance orders of the deluxe edition of Tell Tale Signs from Dylan’s website. This release featured an alternative version of “Ring Them Bells” as the B-side.