Adele – When We Were Young (Live at The Church Studios)

ADELE – ‘Make You Feel My Love’

I’d go hungry, I’d go black and blue
I’d go crawling down the avenue
No, there’s nothing that I wouldn’t do
To make you feel my love

I could make you happy, make your dreams come true
Nothing that I wouldn’t do
Go to the ends of the earth for you
To make you feel my love

“Make You Feel My Love” is a song written by Bob Dylan from his album Time Out of Mind (1997). It was first released commercially by Billy Joel, under the title “To Make You Feel My Love“, before Dylan’s version appeared later that same year. It has since been covered by numerous performers and has proved to be a commercial success for recording artists such as Adele, Garth Brooks, Bryan Ferry, Kelly Clarkson and Ane Brun. Two covers of the song (one by Garth Brooks and one by Trisha Yearwood) were featured on the soundtrack of the 1998 film Hope Floats.[1] Dylan eventually released the song as a single. 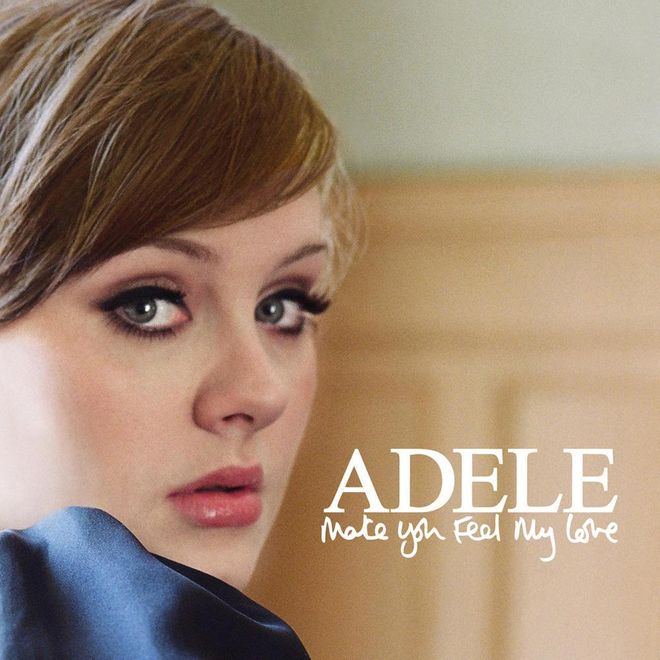 After the song was performed on the seventh series of The X Factor, it re-entered the UK Singles Chart at number 24. The song then surged to number four after a second performance. Following a third X Factor performance and heavy use in the Comic Relief 2010 television, it spent three more non-consecutive weeks in the top 10. In early 2011 the song returned to the top 40 again, at number 34, after it appeared in the 2011 series of Britain’s Got Talent.

Adele’s version features in the soundtrack of the 2010 romantic comedy film When in Rome. Her cover version was also featured in the compilation album for the benefit of those affected by Supertyphoon Haiyan in the Philippines entitled Songs for the Philippines.[14] In October 2013 the song was used in the third week of Strictly Come Dancing as part of the “Love Week” theme. In January 2013, Heart Radio listed Adele’s recording as the UK’s number one song of all time in its Hall of Fame Top 500.[15]

At a concert at London’s O2 Arena on March 22, 2016, the day of the Brussels bombings, Adele dedicated a performance of the song to the victims of the attacks.[16]

According to Alex Fletcher of Digital Spy, the version expresses Adele’s affection for the song, “with just piano as backing, her dreamy, passionate vocals are allowed to shine”.[17] According to The Guardian‘s Dave Simpson, with her “hushed delivery”, Adele makes the song “her own”.[18]

The song’s music video features Adele singing the song in her apartment.

Adele – When We Were Young (Live at The Church Studios)